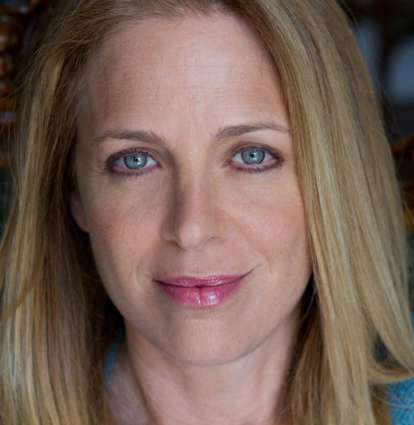 Kathe Mazur (pronounced “kay-ta”) is an actress and audio book narrator who has recorded over 100 titles. She recently won Audiofile’s Earphone award for her recording of Cage of Stars. Her recordings include among them The Nanny Diaries, Anne Frank’s Tales of the Secret Annex, The Birth of Venus, Retribution, the Stravaganza series and books by Maureen Dowd, Anna Quindlen, Hillary Clinton and Anne Coulter. She also has worked extensively as an actress in film, television, and theater. In addition to her work on The Closer and Major Crimes she was a series regular on Fox’s Misery Loves Company; she has also been seen on many shows including Grey’s Anatomy, Brothers and Sisters, Alias, Monk , Private Practice, ER, Frasier, Close to Home Judging Amy and Charmed. Her films include A Marine Story, The Gymnast, Lansky, and Barbarians at the Gate. She has also been seen onstage in NY, LA, Italy and Spain. She lives in Los Angeles with her husband and son. Follow her on twitter @kathemazur.