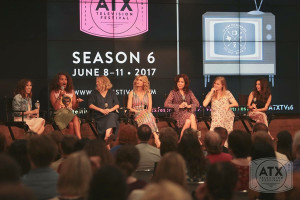 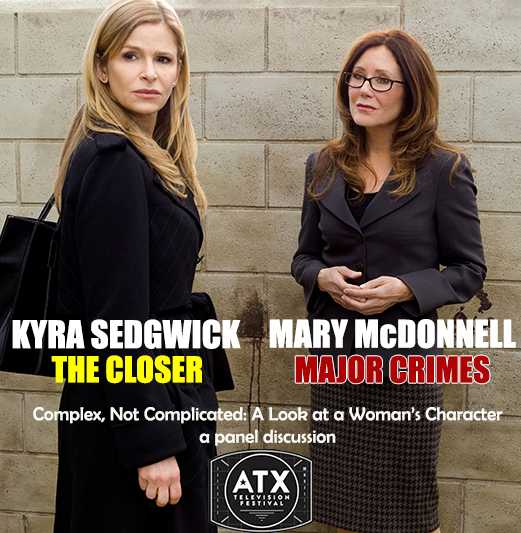 This winter, for the first time ever, TNT‘s Major Crimes will feature one gripping case played out over a five-episode arc. MajorCrimesTV.net is pleased to present this exclusive sneak peek of the winter premiere, airing this Monday, Feb 15th at 9pm/8c on TNT.

The gripping case begins when a young woman and her 3-year old son are shot to death while driving through gang territory in the wrong neighborhood. When the squad learns that the gun used in the murder is connected to one of the most horrific unsolved murders in LAPD history, it leads them to try and unravel a tangled web of mystery and corruption.

Special thanks to TNT and Warner Bros. for providing this exclusive preview.

Tweet
Major Crimes returns for its winter season in one month, but for those of you who can’t wait, here is a sneak peek of the riveting new episodes!

Tweet
Phoenix Comicon attendees got a special treat this past weekend, when Mary McDonnell, Phillip Keene and Stacey K. Black got together to chat about Major Crimes to a packed room of fans.

Check out the video of the panel below! And remember, Major Crimes season 4 premieres Monday, June 8th at 9pm/8c on TNT!

Thanks to Phoenix Comicon for helping make this special event come together. And special thanks to all the fans who attended and helped support Major Crimes as well supporting Sinte Gleska University via purchases at Mary McDonnell’s table at the event.