Tweet
Phoenix Comicon attendees got a special treat this past weekend, when Mary McDonnell, Phillip Keene and Stacey K. Black got together to chat about Major Crimes to a packed room of fans.

Check out the video of the panel below! And remember, Major Crimes season 4 premieres Monday, June 8th at 9pm/8c on TNT!

Thanks to Phoenix Comicon for helping make this special event come together. And special thanks to all the fans who attended and helped support Major Crimes as well supporting Sinte Gleska University via purchases at Mary McDonnell’s table at the event. 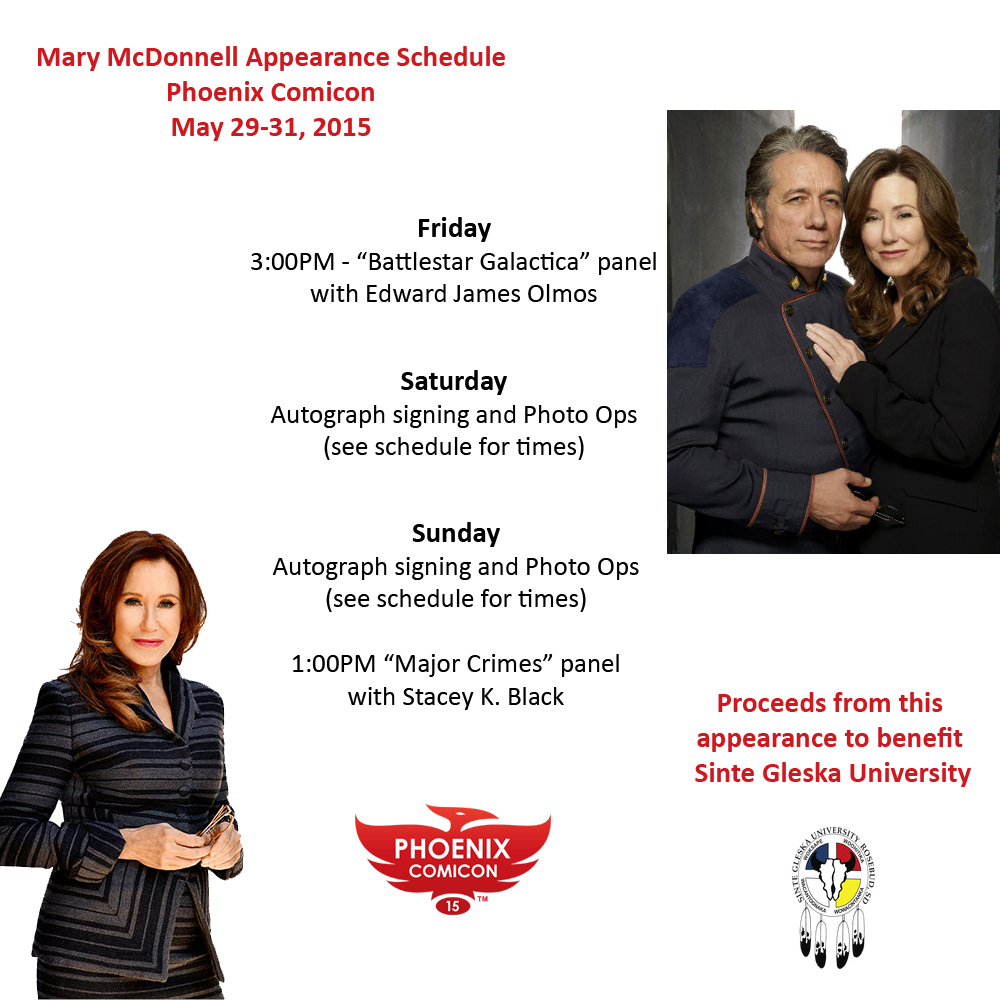 If you haven’t bought your tickets already, it’s not too late – check out http://www.phoenixcomicon.com/ for more information! 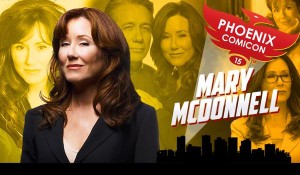 After the success of the first-ever Major Crimes panel at Dragon*Con, we are thrilled to announce that Stacey K. Black will be joining Mary McDonnell at Phoenix Comicon on May 31, 2015 for a Major Crimes Panel and Q&A!

Stacey K, Black has directed several fan-favorite episodes of Major Crimes, as well as working as the Major Crimes Department Head Hair Stylist. She also directed the weekly season 2 video blogs which featured the cast and crew answering fan questions, and wrote the popular “Living the Dream” blogs which appeared weekly on the TNT website for several years during the run of The Closer and Major Crimes. A fan-favorite herself, Black can be found on twitter @staceykblack.

Mary McDonnell will be appearing as a featured guest Phoenix Comicon May 30-31, 2015. The Major Crimes panel will take place on Sunday, May 31st at 12pm in North Ballroom 231. For more information about the event and to purchase tickets, check out their website.