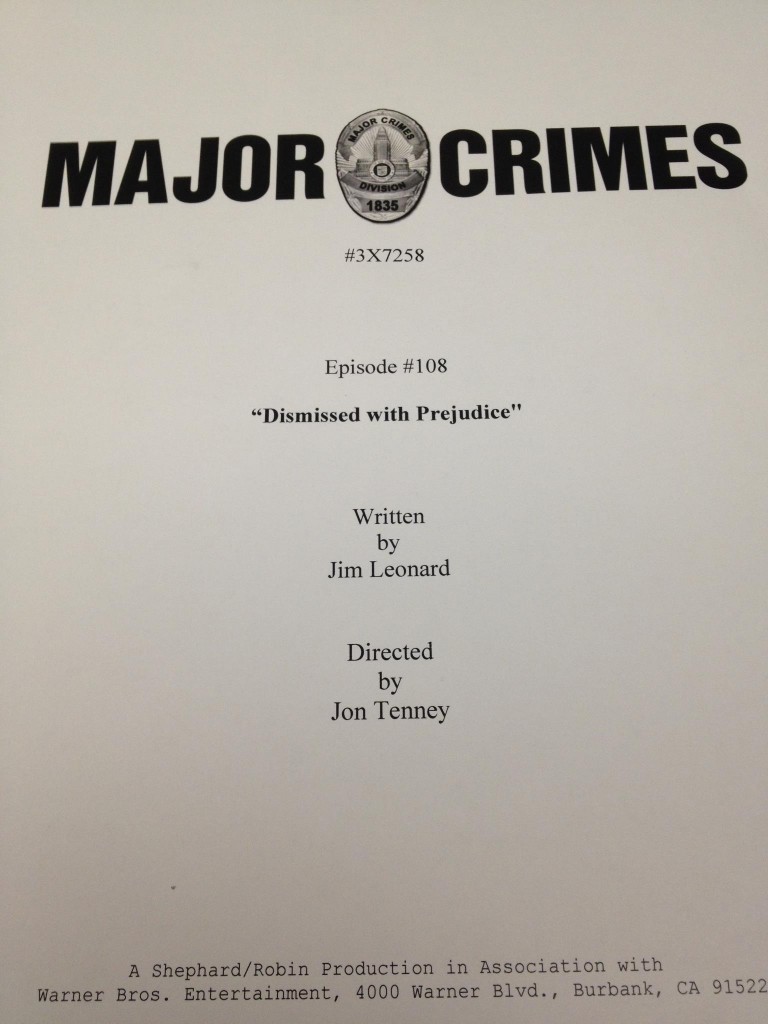 When a murder conviction is overturned after eight years, Tao is forced to question his past actions. And Rusty struggles to be himself during his first outing with his father, Daniel Dunn (guest star Ian Bohen).

Episode Stills:
(For more images from this episode, check out the Photo page) 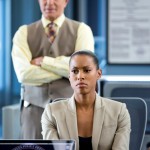 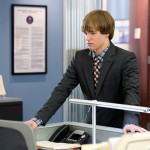 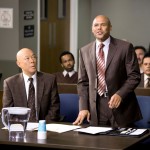 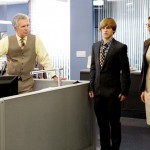 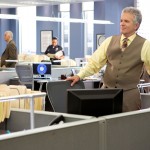 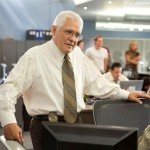