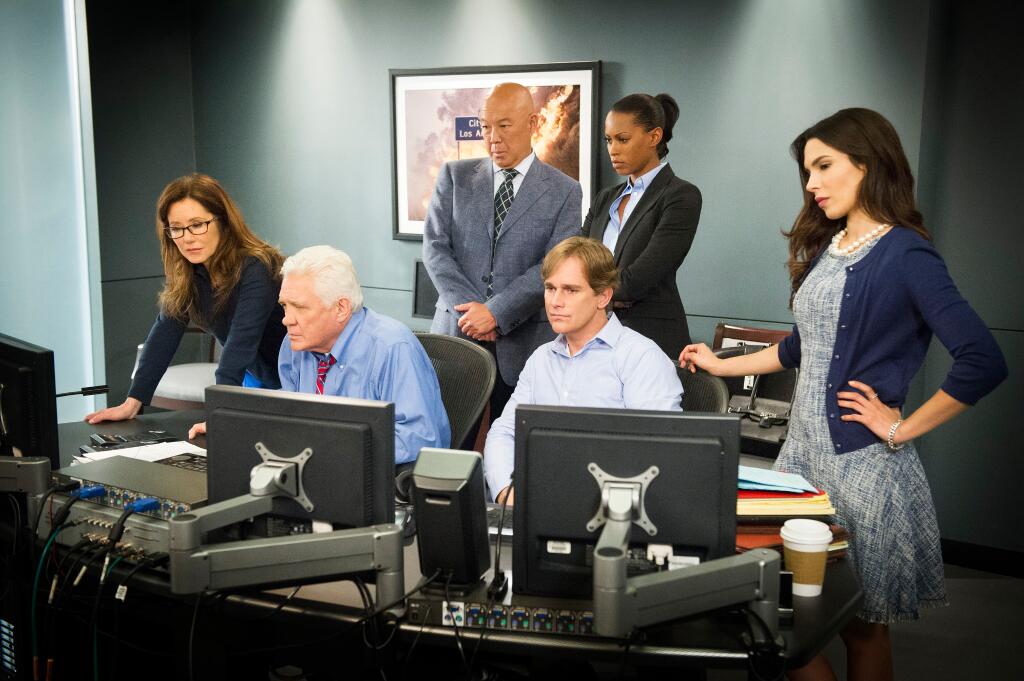 June 10th is getting closer! 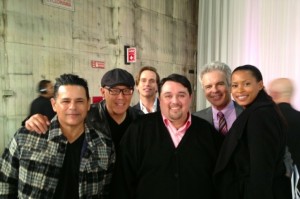 “Gearing up for season 2!”- posted by @KearranGiovanni on twitter.

It is the beginning of the end of the seemingly endless hiatus between seasons on Major Crimes! Last week on Twitter Kearran Giovanni confirmed that season two will begin production on March 20th, and today we have our first bit of information about episode 2.01 including the title and synopsis:

Episode 2.01 – Final Cut
Successful film director Martin Elliot becomes the prime suspect in his wife’s murder when he neglects to tell the police that she was pregnant and that he’s been having an affair.

Major Crimes season two will air in U.S. this summer.