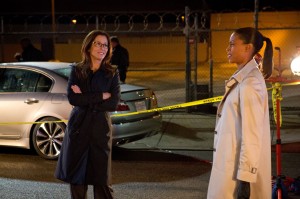 Despite fierce competition from both Monday Night Football and the beginning of the fall season on the broadcast networks, Major Crimes ratings held remained strong last night, with fast overnights showing it with 4.67 million live viewers (Monday Night Football had 15.5 million viewers), to once again win the night among all scripted cable shows. Despite the drop of 290,000 viewers over last weeks episode (4.9 million and only 10 million football viewers), the numbers indicate that Major Crimes is able to retain a good portion of it’s audience, even when pitted against the most competitive night of the week of the regular fall season.

In addition, for the week of September 11th, 2012, Major Crimes was the #2 highest rated scripted show of the week, behind only the fall premiere of Sons of Anarchy.

All the ratings numbers are available here.

Episode 1.06 – “Out of Bounds” Monday, Sept. 17, at 9 p.m. (ET/PT)
When a fatal shooting occurs in gang territory, Capt. Raydor makes a bold move that could jeopardize her career and put Det. Sykes in harm’s way. Meanwhile, Rusty makes it clear that he doesn’t care to meet his biological father. 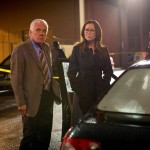 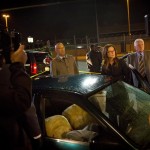 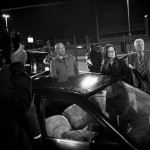 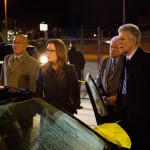 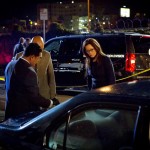 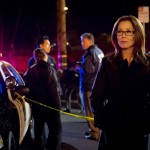 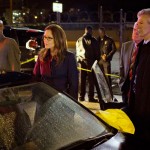 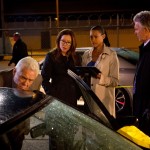 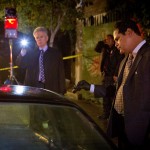 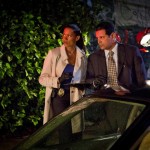 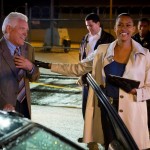 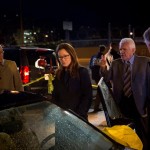