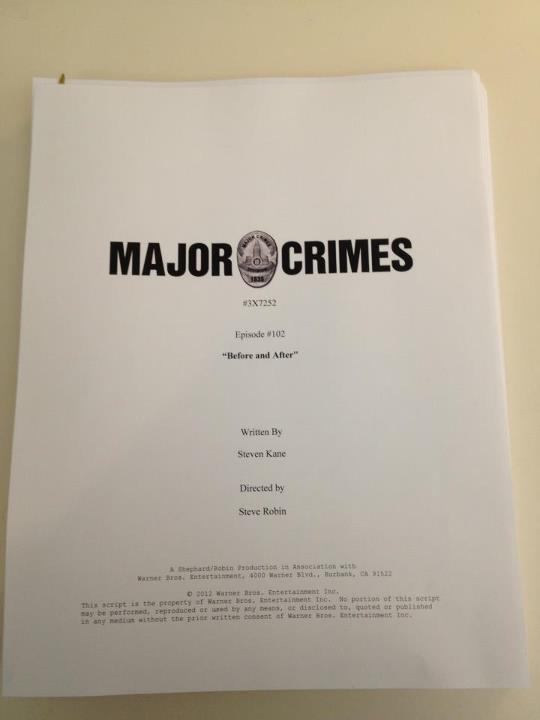 Growing pains within Major Crimes become apparent as the division works to obtain justice in a brutal homicide that turns out to be more complicated than expected. Raydor struggles to gain the respect of her colleagues while also trying to supervise Rusty 24/7. And it appears the changes within the department are becoming more than Provenza is willing to handle. 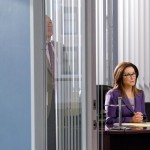 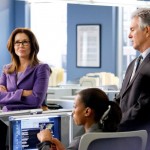 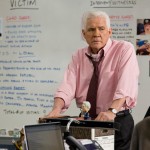 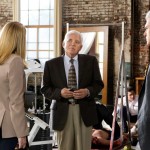 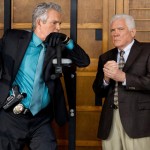 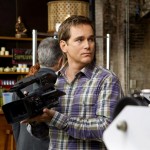 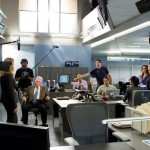 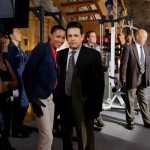 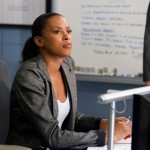 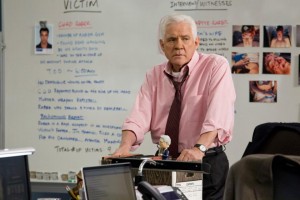 Review of Episode 1.02 by tvfanatic.com:

For everyone who was concerned last week that the writing was tired or lazy, I hope your fears have been assuaged. Provenza was on fire and the new gal, Sykes, was pretty spot on, as well. She’s a welcome addition to the team and I like how she provides a bit of exasperating enthusiasm for a bunch of otherwise road weary veterans. She’s going to keep them on their toes, much like Rusty will keep Sharon on hers.