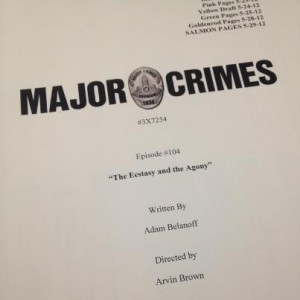 A homicide case involving the Israeli mob and a self-proclaimed “intuitive life strategist” (guest star Michael Weatherly) leads Major Crimes to partner with the FBI. Provenza opens up to a suspect in a rare display of vulnerability. And Rusty’s first day of school doesn’t go as planned. 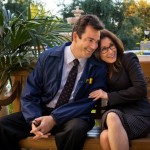 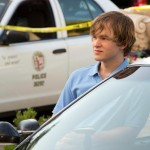 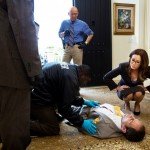 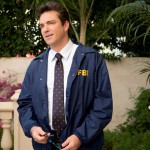 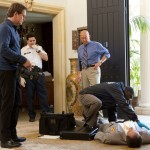 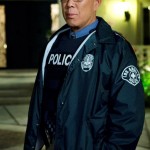 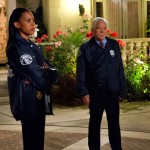 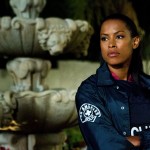 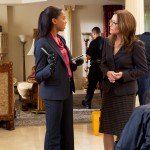 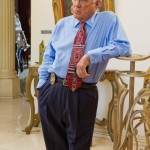 TVLine.com has this exclusive sneak peak of next weeks episode “The Ecstasy and the Agony”, featuring Flynn and Provenza facing off against NCIS’s Michael Weatherly.