Episode 1.05 – “Citizens Arrest” Monday, Sept. 10, at 9 p.m. (ET/PT)
In a case involving a kidnapping-turned-homicide, the squad is pressured to work quickly before anyone else is hurt. DDA Andrea Hobbs (guest star Kathe Mazur) becomes a valuable resource in the case. Meanwhile, DNA evidence proves that Rusty is more closely connected to the justice system than anyone might have expected. 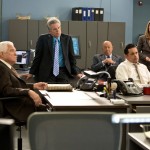 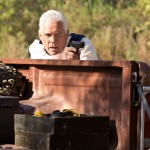 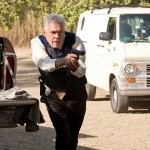 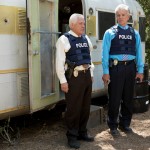 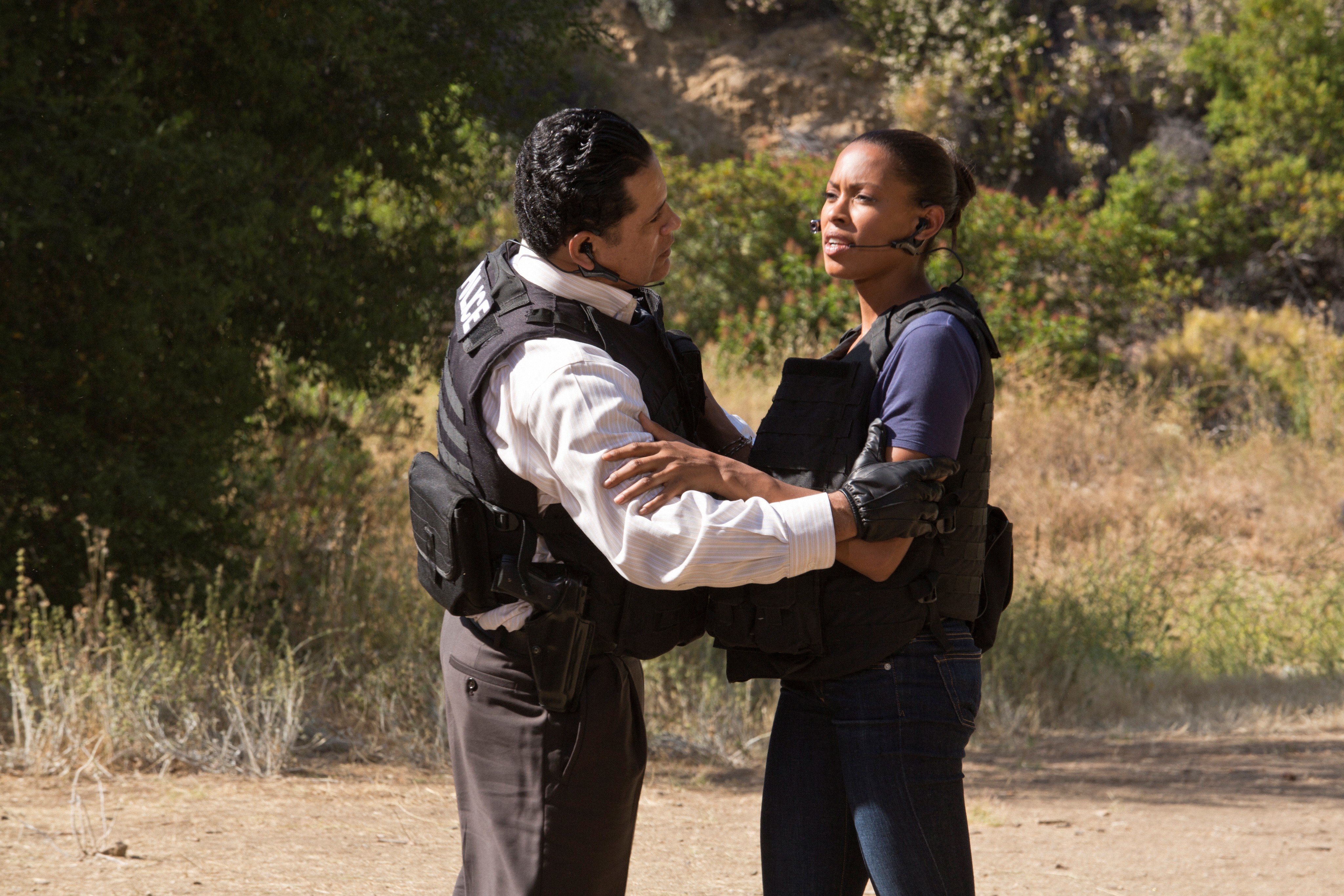 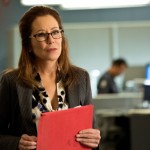 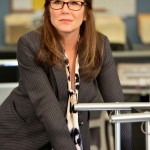 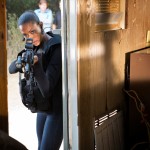 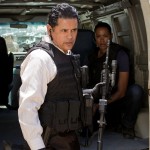 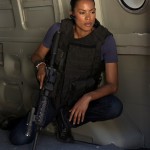 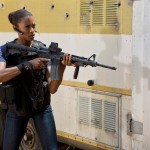 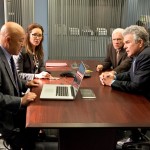 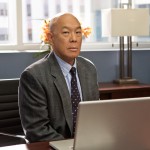 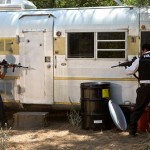 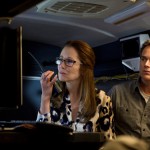 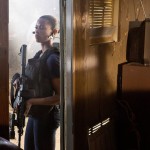 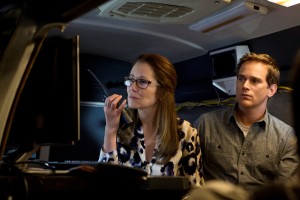 Despite the start of Monday Night Football and the return of several big fall shows on the broadcast networks, MAJOR CRIMES retained its place as the top scripted basic cable show of the night for Monday, 9/10/12.

With all this good news, can a season 2 announcement possibly be far behind? 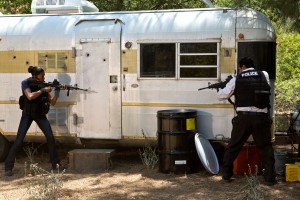 “From the moment we learned about the crime of the week until the last scene of the episode, every aspect of Major Crimes was perfection. Brenda Leigh Johnson could not have handled the case any better than Sharon Raydor, and it’s my assessment that the nature of the case needed the likes of Raydor and her willingness to deal with the ugliest dregs of society. “