On the occasion of the Major Crimes season premiere, we’ve decided to bring back our Thank the Advertisers Campaign, to help us show our support for Major Crimes in the terms that make sense to the network executives: advertising dollars. We hope you’ll join us every week for this campaign, as we all work towards a common goal: keeping Major Crimes on the air for many years to come.

Want to help support Major Crimes? Join us in thanking the sponsors and advertisers that help make it possible! The point here is to thank the the advertisers who have bought ad time during Major Crimes for their support of the show- by showing them that the Major Crimes viewers are both devoted and brand savvy, we show them that this is a show they want to continue doing business with, thus encouraging them to sign on for future seasons, which then encourages TNT to produce future seasons.So here’s how it works:

1. Watch the show live (if you can, though many of us can’t, and that’s OK too), or through one of the other means (iTunes Download, Amazon.com, TNTdrama.com website)

2. After the episode, tune in here or to our twitter feed (@MajorCrimesTV) to see the advertiser handles for that evening. Send a tweet to each advertiser (and to @TNTDrama) thanking them for their support. Throw in your own fun fact for the advertiser. If Toyota runs a commercial and your family has one, let them know!

@BestBuy saw your ad on @TNTDrama’s #MajorCrimes. Just bought my #MajorCrimes DVD’s from you- thanks for supporting the show!

Make sure to include the following in each tweet

Please write your own tweet (hitting the Retweet button does not have nearly the impact). It can be similar to ours, but give it a little variation. Please be polite to the advertisers- we want them to see that the Major Crimes watchers are an intelligent bunch that would represent a good target audience for their brand.

You probably had some local businesses advertised during the episode. Please take a moment and look up their Twitter info. These are usually smaller businesses, and love hearing from you!

On another note, if you can, buy the episode on iTunes or Amazon.com- your purchase does count towards what the network sees as total viewers, and for International fans, it’s one of the main ways you can help contribute to Major Crimes viewership numbers!

Thank you in advance for your participation, and lets make some noise and support Major Crimes!

-Want to do more to support the show and let TNT know how much you love it? Send them an email or a letter! All the information you need can be found here. 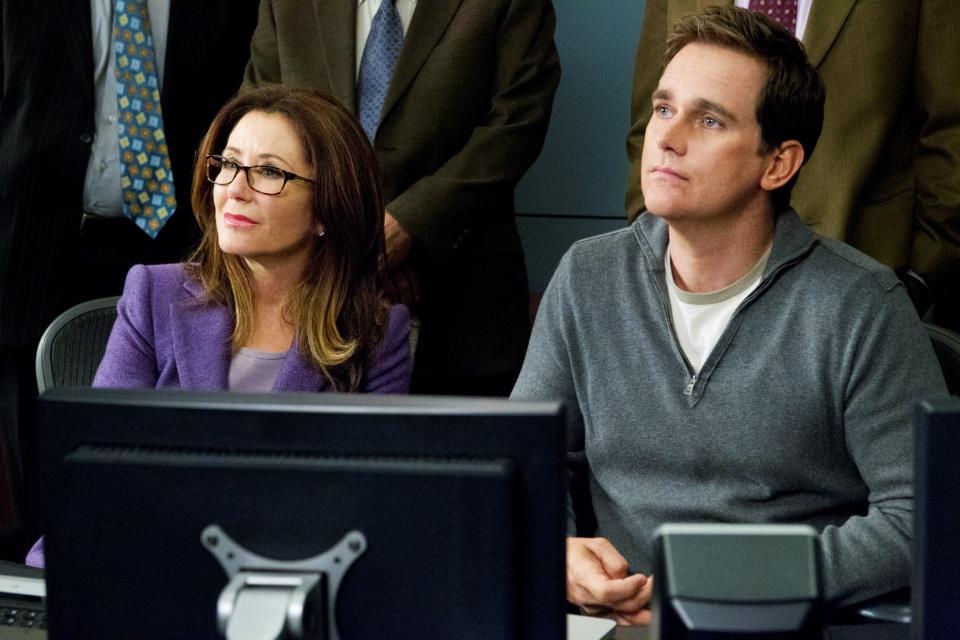 Can’t get enough Major Crimes? We don’t blame you! Here are some ways for you to get your fix!

BUY the episodes via iTunes:

BUY the episodes via Amazon.com: 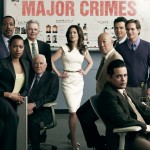