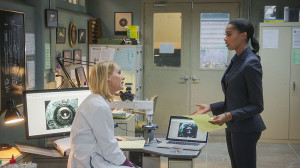 MajorCrimesTV.net has learned that a new ally will be joining the Major Crimes team for the upcoming winter episodes arc, beginning February 15th.

Cheryl White will portray ballistics expert “Firearms” Francine, who works within the LAPD’s Scientific Investigation Division. Francine’s fascination with examining bullet casing makes her an invaluable part of the Major Crimes team’s attempt to solve a grisly series of homicides. However, as the case progresses, her fierce determination to recover the murder weapon that links all three unsolved homicides leads to dangerous partnerships for both her and the rest of the Major Crimes division.

White has previously been seen on TV in Resurrection, Grey’s Anatomy and in the film Crazylove, as well as a guest-starring role in Major Crimes predecessor The Closer in its third season.
Major Crimes returns for the final five episodes of season 4 on February 15th, 2016 at 9pm/8c on TNT. 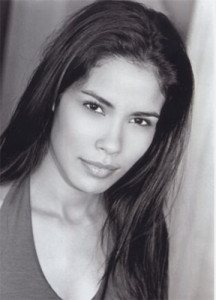 MajorCrimesTV.net has learned that Daniella Alonso (Revolution, Being Mary Jane) will guest star on the Dec. 14 episode of Major Crimes. She plays Lori Weber, the mother of five-year-old Kayla, and wife of a Major League baseball player. When Kayla goes missing, the Major Crimes squad heads up a massive critical missing investigation that leads them to the very limits of the justice system.

Best known for her role on the NBC series Revolution, Alonso also has appeared as a recurring guest star in the beloved cult series Friday Night Lights and One Tree Hill.

Thanks to twitter, we have our first glimpse of new Major Crimes castmember Nadine Velazquez as DDA Emma Rios! 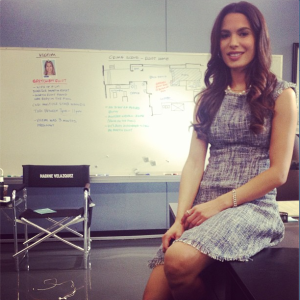 From @NadineVelazquez on twitter: “Hi, meet DDA Rios and as usual, I share a similar quality with my new character: leaving a trail behind wherever I go (headsets on the floor). ”

Please join us in welcoming Nadine Velaquez to the cast of Major Crimes!

The Major Crimes family just got a little bigger!

DeadlineTV is reporting that Nadine Velazquez has been added to the cast for season two as D.D.A. Emma Rios. Emma is assigned to the Phillip Stroh case, and causes controversy with her approach to Rusty (Graham Patrick Martin) as a witness in the case, and questions the motivation behind Raydor (Mary McDonnell) being his guardian. 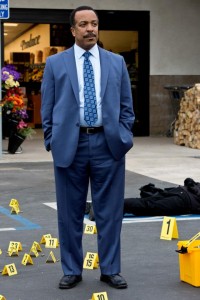 Robert Gossett (Assistant Chief Taylor) has become the second  part-time player from Major Crimes to also been promoted this season to a series regular. Last week it was announced that Jonathan Del Arco (Dr. Morales) will also be a regular this season.