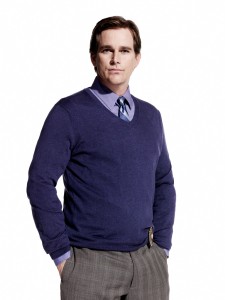 Phillip P. Keene is excited to be reprising the role of videographer and surveillance expert Buzz Watson on TNT’s The Closer and the upcoming Major Crimes. His previous television experience includes hosting the series Home and making a guest appearance on the ABC limited series, The DA. He made his feature debut in the Tony Alda film, Role of a Lifetime.

Keene, who is fluent in Spanish and German, earned a degree in history/art history from UCLA and a pilot’s license before deciding to go into acting, taking classes from Howard Fine, Heidi Davis, Margie Haber and Tony Sepulveda. His hobbies include surfing, collecting Pan Am memorabilia and renovating older homes. 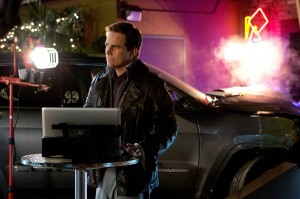