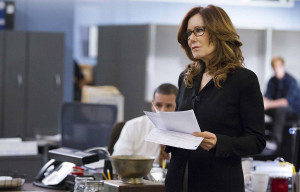 When a dead body pops out of the trunk at the end of a car chase, the squad must untangle connections between a superstar chef; a middle-aged pediatric psychiatrist and his second, much younger wife; and a bankruptcy lawyer (Paul Schultze) whose problematic representation threatens to derail the investigation. Rusty continues his attempt to identify the murder victim who called herself Alice Herrera, inadvertently threatening the case against her murderer. Kathe Mazur, Ransford Doherty, Jessie Schram, Brandon Barash, Garrett Coffey, and Victoria Platt guest star.