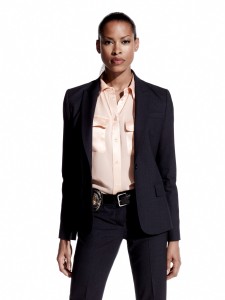 Kearran Giovanni, is best known to television viewers for her role as Dr. Vivian Wright on One Life to Live. She has also been seen on Law and Order and Royal Pains.

Giovanni, who hails from Katy, Texas, has spent the better part of her career on Broadway. She most recently starred alongside High Jackman in the award-winning show Hugh Jackman: Back on Broadway. She is currently preparing to reprise Marion Cotillard’s role as Josephine in the Broadway musical Big Fish: A Musical of Mythical Proportion, in which she will co-star opposite Michael C. Hall. 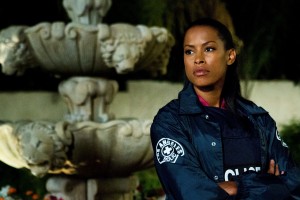 A graduate of the Cincinnati Conservatory of Music, Giovanni was nominated for an Astaire Award for her work in Guys and Dolls. She has also starred in such shows as The Lion King, Chitty Chitty Bang Bang, Sweet Charity, Tarzan, Finian’s Rainbow, Catch Me if You Can and Anything Goes.