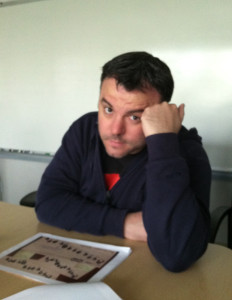 Navigating the path of changing a character from an antagonist that audiences loved to hate, to a protagonist that people would root for in the course of a few short seasons was no easy task. But according to writer and co-executive producer Duppy Demetrius, the key to Sharon Raydor’s transition to the center of Major Crimes had a lot to do with family. “The whole Rusty thing was a big boon for that. Just seeing her compassion with Rusty, and her being motherly, and getting the backstory with her husband and her kids helped the audience see her in a different light. I think we’ve done a good job, and the reaction has been spectacular.”

Off-screen, Demetrius credits another family with making the transition from The Closer to Major Crimes such a triumph- the team of writers who have worked together for over seven years. “Luckily our writing staff hasn’t had any changes since season three of The Closer. That’s when several of us hopped on. There really hasn’t been any turnaround since- the only reason people have left is because they’ve gone off to do their own show. Everybody going in (to Major Crimes) knew how to write for Sharon. When I first started on The Closer, it was a question of how polite was too polite to write Brenda- but there weren’t any of those issues with Sharon because we all had lived with her for three years. There was no learning curve on how to do her voice, or how she would handle a situation with these adversities against her. It wasn’t an issue.” END_OF_DOCUMENT_TOKEN_TO_BE_REPLACED 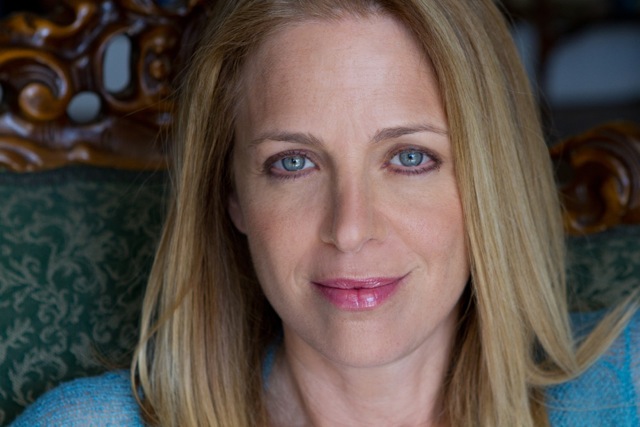 END_OF_DOCUMENT_TOKEN_TO_BE_REPLACED

Looks like Lt. Flynn is going to be tangling with the other side of the law. According to TVLine.com, Tony Denison has booked a guest spot on the ABC drama Castle. The mob-themed episode entitled “After Hours” will air during November sweeps and in it Denison will play mafia enforcer Mickey Dolan.

The episode is scheduled to air November 19th.

Season 1:
(Click on the title for more information and photo galleries for each episode)