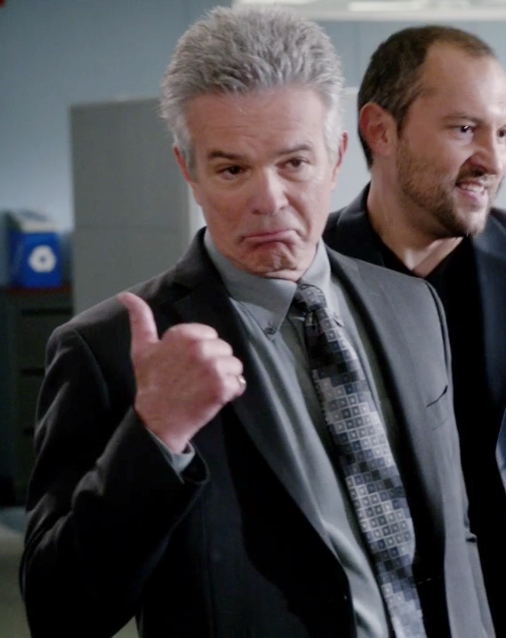 Big news! Sources have confirmed to MajorCrimesTV.net exclusively that the current plan for Major Crimes‘ second season includes an increase in its episode order to nineteen episodes this season, up from the fifteen episodes that were originally ordered by TNT.

No word yet on how or if the season might be split to accommodate the larger order.