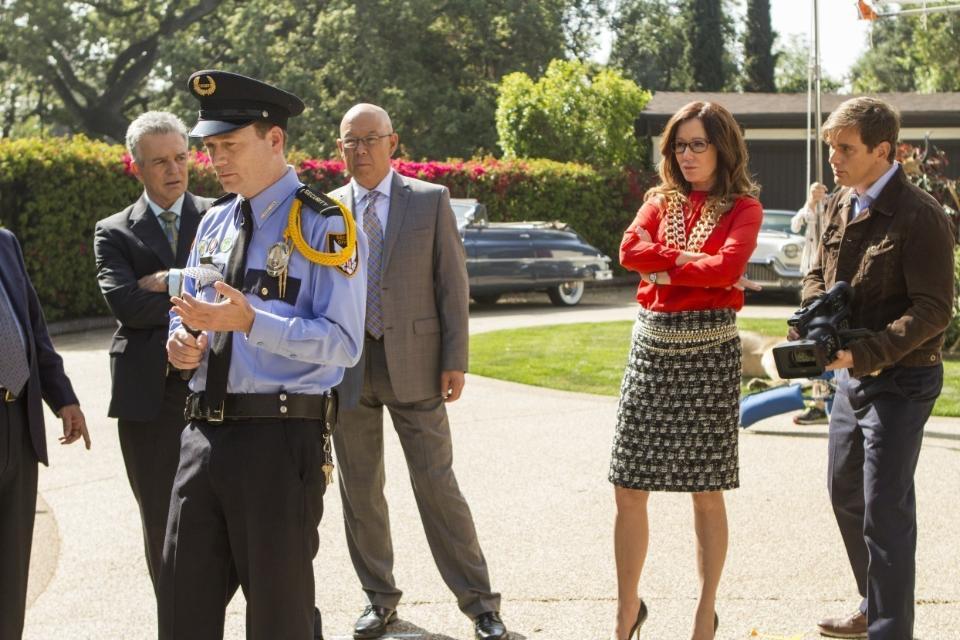 Leave it to Flynn, Provenza, and… Meredith Winslow?

Last night’s undercover antics on Major Crimes brought in 4.91 million viewers, a 6% increase from last weeks episode, and won the night as the most watched scripted cable offering.

Even bigger gains were seen in the the 18-49 demographic, which rose 14% from last week to 0.8. The Maltese…. Falcon would be proud.