In a new interview with Asssignment X Magazine, Tony Denison reminisces on the end of The Closer, the differences in Major Crimes, and his role on the 80′s drama Crime Story. 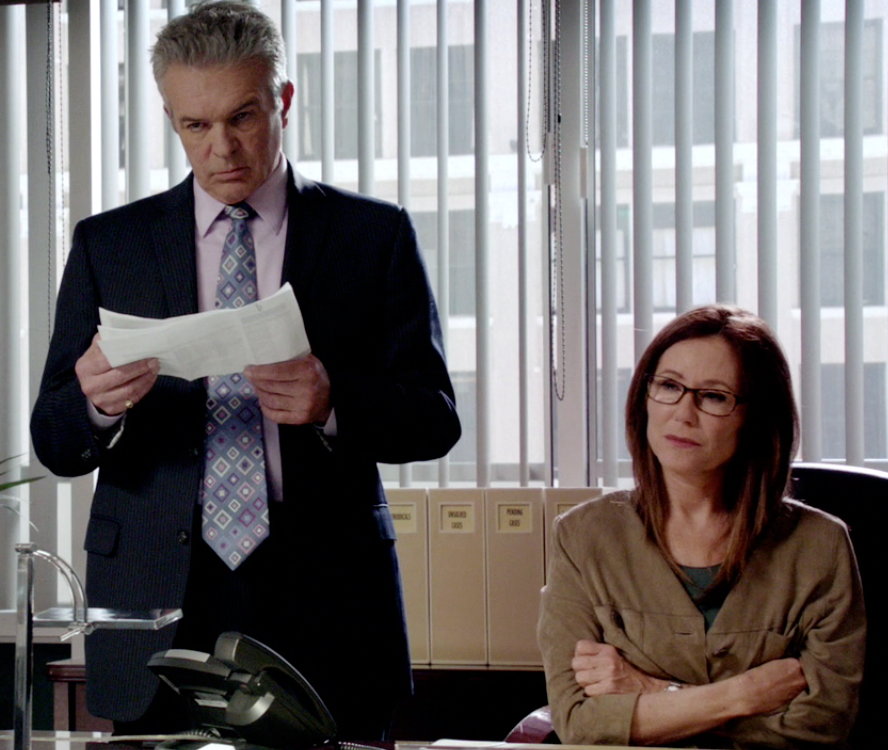 ASSIGNMENT X: Has Andy Flynn changed in going from THE CLOSER TO MAJOR CRIMES?

TONY DENISON: No, he’s still the lieutenant and we have more to do on the new show, which is great. It’s great what we were doing on the old show. G.W. and I had an opportunity to have these comic episodes that we would break off and do. We had those opportunities to do those sort of off-kilter [scenes and episodes]. In this show, we really haven’t had a chance to do that much. But we do still have our repartee with one another, looks, rolled eyes and stuff. We also are doing much more procedural work now with Mary. We’re on crime scenes coming up with stuff to do as detectives would.